Antler Chandeliers and Antler Furniture and lighting Products are designed and hand crafted by the Keyser Family with a life long love of antlers. 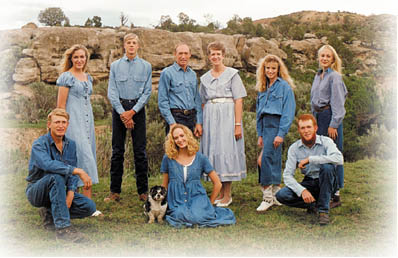 Several years ago, our family did a lot of hiking and backpacking. The kids started picking up and dragging home some of the shed deer antlers they found. At first these antlers decorated our flower and rock gardens. Occasionally an antler buyer would come through town and the kids would sell some to him. This was great pocket money! The next step came when the boys decided to try to make deer antler chandeliers for their bedrooms.

Several years later, our favorite past time has turned into a small thriving antler chandelier and antler furniture family business. We now manufacture Antler Lighting and Antler Furniture Products using Deer, Moose, Caribou, Fallow and Elk antlers. We spend our summers in Alaska gathering some of the raw resources, and then we build and sell the products as a family. Considerable effort and expense are made on these antler shed hunting trips to very remote areas.


Deprecated: Directive 'allow_url_include' is deprecated in Unknown on line 0